This Yu Yu Hakusho Funko Pop Concept looks so similar in the anime!
Yu Yu Hakusho(Ghost Files) or better known as Ghost Fighter has made it's come back in digital form when Netflix revealed they'll carry 4 Seasons of this 90s Anime.
Funko has already released their Yu Yu Hakusho Pop Stylized version of Yusuke, Kuwabara, Bhotan, Kurama and Hiei
Matt Queblatin aka @mattq_animation on Instagram created his own version Wave 2 Funko Pop! Yu Yu Hakusho and suggests that their looks will be the ones when fight in the dome/arena where they have to fight monsters and demons who posses the power stronger than them. 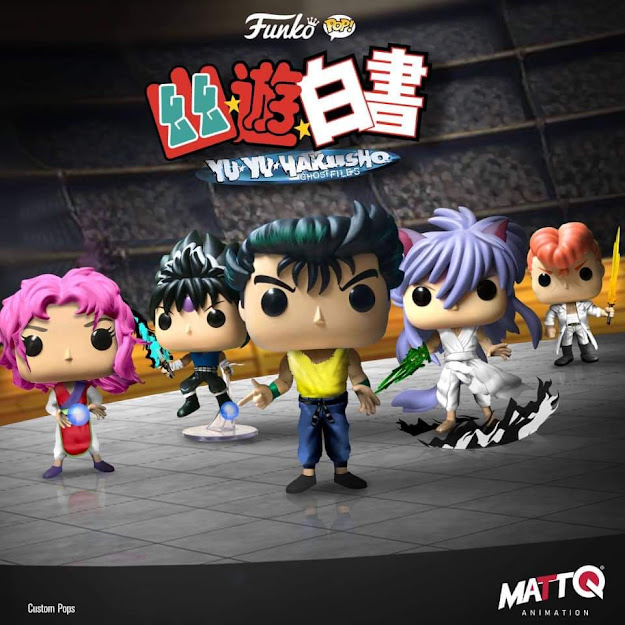 His own version includes Yusuke, kuwabara, Kurama, Hiei and Genkai dressed their Dark Tournament suit just like in the Anime. It's amazing ly done, brings us back when we just rely on our local channels to watch our favorite anime.
This Yu Yu Hakusho concept by Matt Queblatin gives us that nostalgic experience when we're kids and still go to school, who are looking forward to come home early to watch Ghost Files, or watch it at their classmate's crib.
We can't wait to see more of this work. Just like what the famous Toguro saying: I haven't given my 100% yet! We're pretty much excited on what Matt will bring on his next concept art
Check out his other works below. 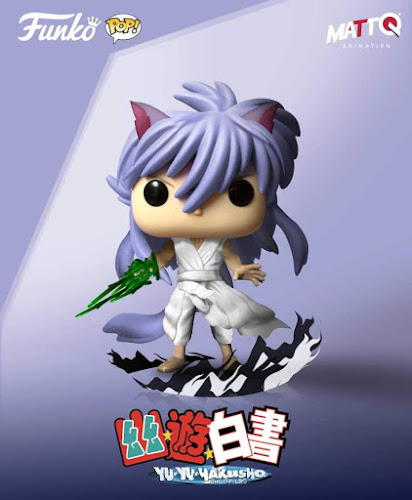 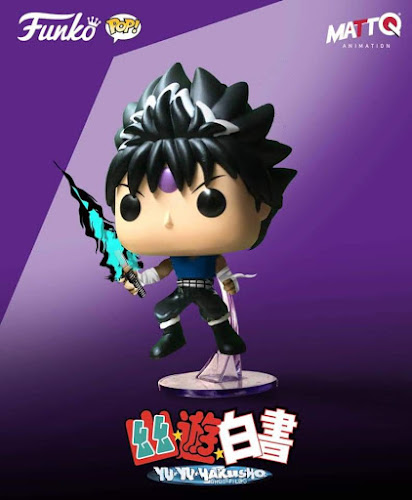 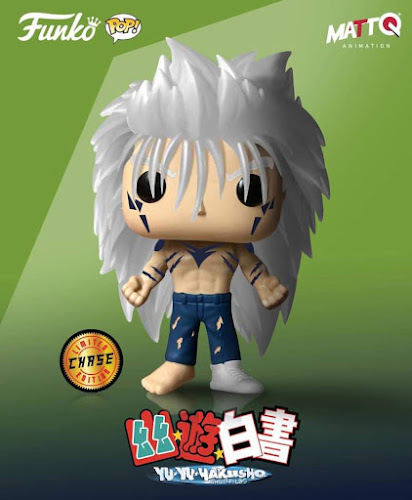 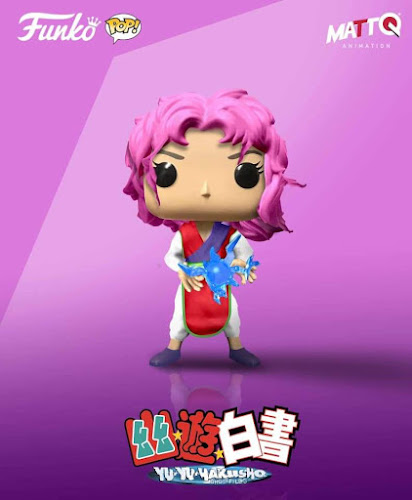 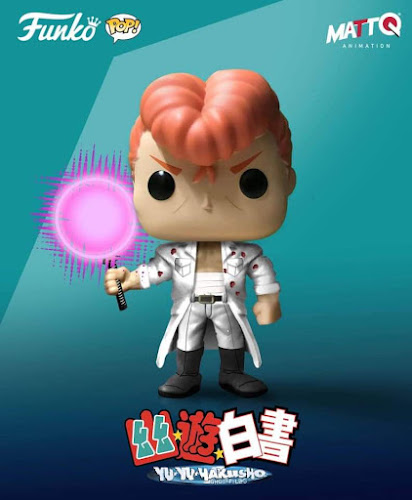